Shana has been with Selectemp since 2009 when she began her career in the staffing and recruiting industry as a Staffing Manager. In 2014, she was promoted to Branch Operations Manager of the Salem office and took on the role of managing the Albany branch as well in 2017. Shana’s current role as Regional Vice President focuses on implementing and maintaining operational and sales strategies that ensure performance and growth in alignment with our culture.

Shana’s core focus is direction of the teams in the Northern Region and continued fostering of development and active learning throughout our team. Shana is passionate about building strong relationships with local businesses in the communities we serve.

Prior to becoming a part of Selectemp, Shana worked for Red Lion Hotels for 16 years and held several positions with the last eight years of her tenure as the Director of Food and Beverage.

Shana was born and raised in Salem and has strong ties to the area. She continues to live in the Salem area with her husband, and she served on the parent leadership team of Sprague High School’s Dance Team for the four years her daughter was on the team. She was also a parent volunteer for the team working behind the scenes at all dance competitions and fundraisers. Shana has continued her role as Team Treasurer in the four years since her daughter’s graduation. 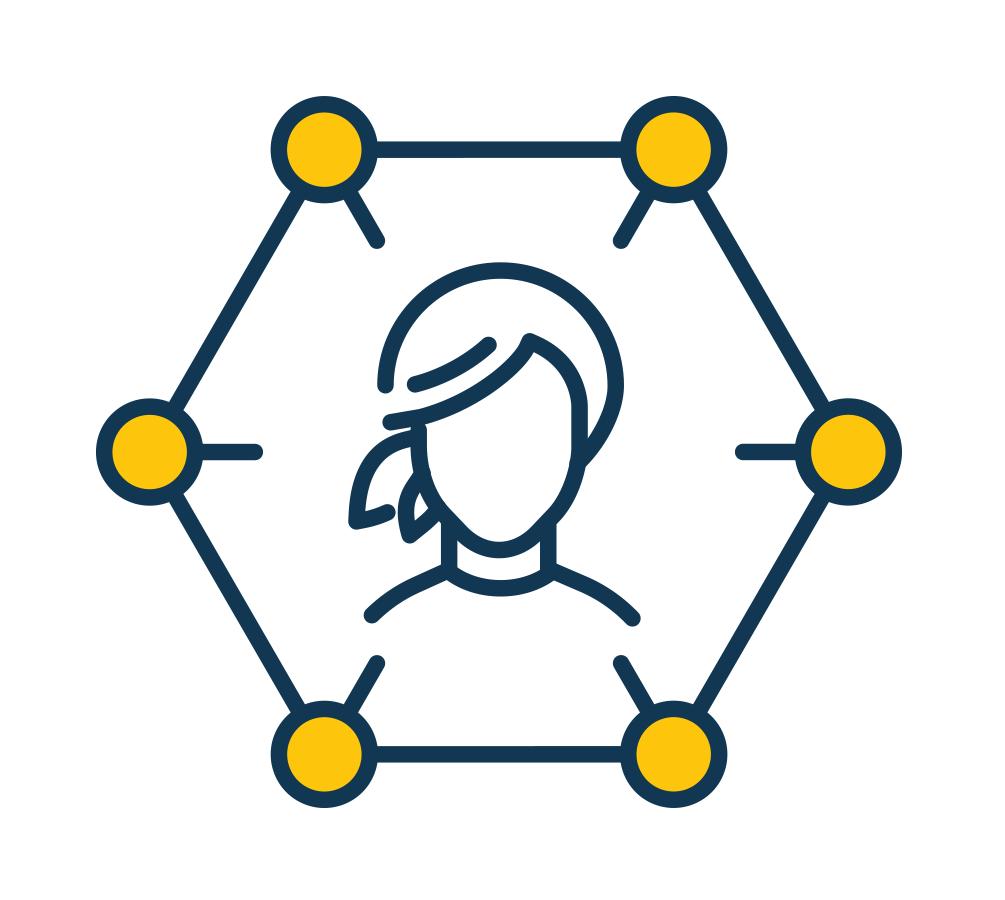 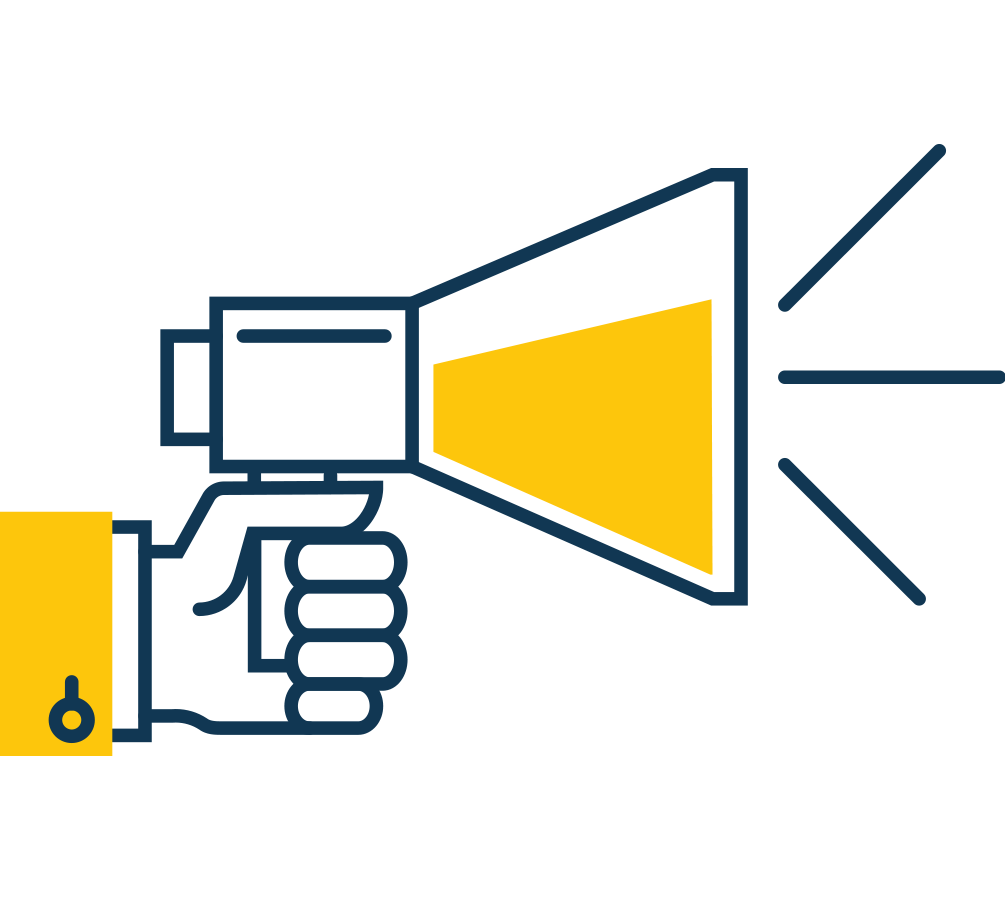